What is Tana Forum?

Following the African Union Tripoli Declaration’s (November 28-29/2010) appeal for "African-centered solutions" and the treatment of peace and security as a collective "intellectual challenge," Tana Forum was designed and launched in 2012.

The decade-old forum was established with the aim of playing a crucial role in bringing about sustainable peace and security in Africa through home-grown solutions.

Tana Forum has been designed as an independent and informal gathering of African decision-makers, leaders of thought, stakeholder groups and their larger constituencies for an open discussion on the pressing peace and security issues and challenges facing the continent.

While this year’s edition marks the forum’s 10th anniversary held from 14-16th of October 2022, it will be held under the theme “Managing Security Threats: Building Resilience for the Africa We Want,” in a hybrid format, with both general discussions and different side talks; face-to-face and virtually.

Africa’s image has been associated with civil war, coup d'états and terrorism and other  negative attributes. The past ten years have also been no different. Addis Zeybe asked Fana Gebresenbet of the Forum’s contribution to Africa’s peace efforts in the last decade.

“Tana Forum is not expected to take direct measures on Africa peace and security, since it is not a body that makes decisions on its own. The main purpose of the forum is to create a discussion platform with different participants on different ideas" said Fana.

Fana added that the interest of various high level concerned bodies on issues related to Africa’s peace efforts is increasing from time to time and that it can be considered as a success.

“It paved the way for generating new ideas and practices in the area of African peace and security,” he said.

Explaining that evaluating Tana Forum’s direct influence on Africa’s overall peace practices might need further research, Fana mentioned Ethiopia’s recent endeavors of seeking solutions from AU for the conflict in North Ethiopia and for the Grand Renaissance Dam are the kind of practices the forum promotes. 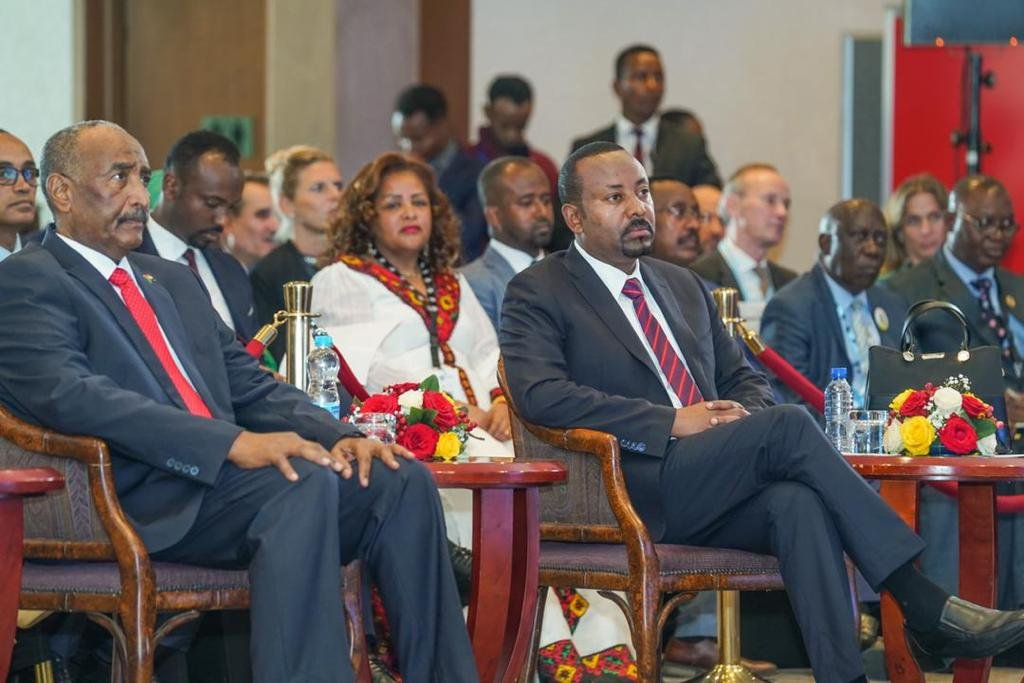 African peace, security and development experts, embassies and government representatives, think tanks groups, scholars on the area of peace, different private sectors, youth and women representatives, development partners, media, and others  are also attending the forum both in person and virtually.

The forum is deliberating on current pressing issues such as unconstitutional change of governments, climate change and other security threats.

Tana Forum’s Bahir Dar coordinator Fikiret Adugna (Ph.D) told Addis Zeybe that "the regional government has paid great attention to the forum and it makes it easy for the committee to work smoothly".

According to Fikret, the 10th Tana Forum had brought opportunity to the Amhara Regional State’s tourism development as well. “We are happy to have this opportunity,” Fikret added.

Blue Nile Avanti International Hotel and Resort located in the city of Bahir Dar is hosting the forum. The Hotel is hailed for successfully hosting Tana Forum for the past eight years.

The representative manager of the hotel, Mohamed Kassa, told Addis Zeybe that renovations are done to accomodate guests and make it comfortable for everyone.

The Institute for Peace and Security Studies (IPSS) is the secretariat of Tana Forum and different concerned and interested bodies are covering the expenses of the event.