Farmers in the South kick out middlemen, go digital

Yezare, an agricultural market and weather information dissemination system, has been implemented across six market places.

Nesredin Awol wakes up at six o’clock in the morning every day. He needs to get an early start to work on his farm, where he grows teff  for a living. Teff, a staple crop in Ethiopia, is also labor-intensive and like millions of other farmers in the country, Nesredin farms his land the traditional way; using an oxen plow and a whip to guide and nudge his animals in the right direction.

As the sole income earner for his family of four, his farm and the teff yields he gets are important for survival.

Every Tuesday is market day in Woyera, Nesredin’s hometown located in the Southern Regional State, the third-largest region in teff production. He loads his teff on his donkey and heads out to the town market every few weeks when his harvest is ready. He sells his products, buys seeds for planting his next batch, and clothes with the extra money he makes.

Teff, a widely preferred crop in the country, can get a relatively good price in the market. But brokers and middlemen often set prices to their advantage and farmers, like Nesredin, go back to their homes with little to show for their hard work.

“We didn’t have an option,” said Nesredin. “The brokers set the price and we sold our products based on their decisions.”

Today, Nesredin and thousands of other farmers in the region get an update on the market price for their products on their phones. Named Yezare, meaning ‘today’s’ in Amharic, an application has stepped in to push out middlemen in rural towns like Woyera.

“I don’t rely on the brokers anymore,” he said. “I sell my teff at a price that’s profitable to me based on the information I get.”

Yezare, an agricultural market and weather information dissemination system, first came onto the scene a year ago. 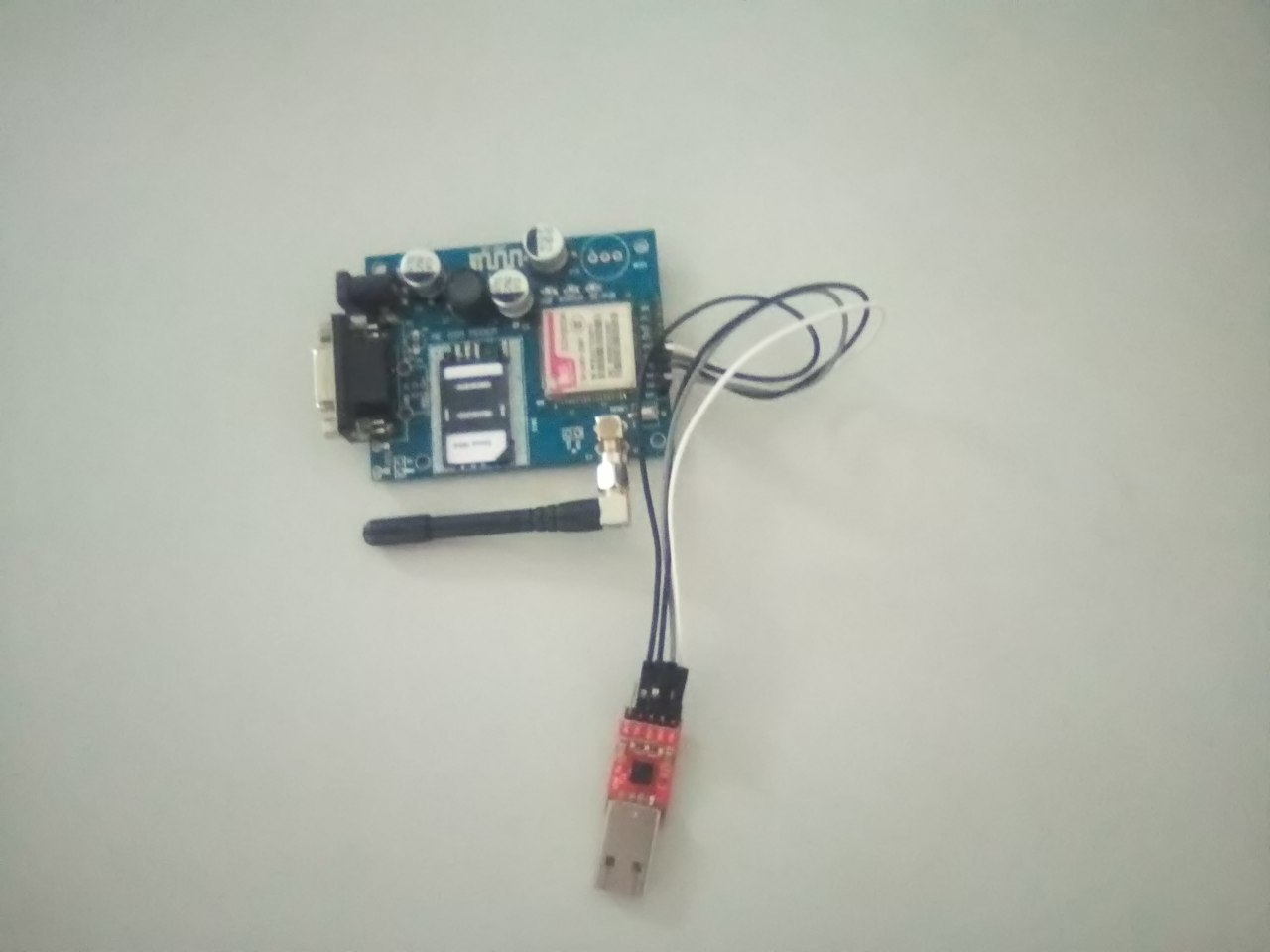 The developed system has three categories: mobile app for market data collectors, web-site based central repository (for data storage and data entry), and mobile app for access to market and weather-based agro-advisory information for farmers.   The application provides farmers with daily updates on the market price of products based on their location and the agricultural product they harvest.

The service, which has been implemented as a pilot project in selected four zones in the region, works across six farmers' marketplaces.

Developed with the support of Hawassa University and Farm Africa, a UK based organization, it has now reached over five thousand farmers in a year’s time. Funding for getting the idea off the ground and purchasing the first 100 phones for farmers was difficult, according to the founder, Meti Tesfaye.

“It was hard to get people on board because they didn’t think it was possible to get this idea running at first,” said Meti, who lectures in Hawassa University’s Institute of Technology. “Once they saw it come to life and in use by farmers, it started getting more support. Witnessing how far the system has gone in the past year and the hundreds of farmers we have been able to help is satisfying.”

The first round of projects was supported and rolled out with a cost of nearly 700,000 Ethiopian Birr according to Meti.

Even with the funding for the project secured, the team had to work with farmers who were not familiar with using smartphones. Coupled with inconsistency in internet connectivity, especially in rural areas where the farmers lived, the project struggled to find its footing.

“We had to find another solution,” said Meti. “We had to get this to farmers without the complications of a smartphone.”

The developers behind the application got to work and worked out a system to relay the data through SMS, accessible through any type of phones and easier for the farmer’s navigation. The switch to SMS has proven beneficial in its capacity to reach an even wider range of areas and the project is expected to expand service to fifteen other rural woredas across the region according to its founder.

The developed system has three sections: a  mobile app for market data collectors, a website-based central repository for data storage and data entry, and a mobile app for the farmers.

The website serves as a central system to manage the mobile application and update information on the market prices and weather. It collects data on the registered farmers, data collectors, the marketplaces, product categories, measurement units, and weather information.

Yezare, which primarily targets farmers in the Southern region of the country, is also useful for checking weather forecasts. Part of the system developed is software that uses a GSM/GPRS module, a chip that enables the communication between mobile devices and a central computing machine. Using this, the developers send weather forecasts to the farmers. 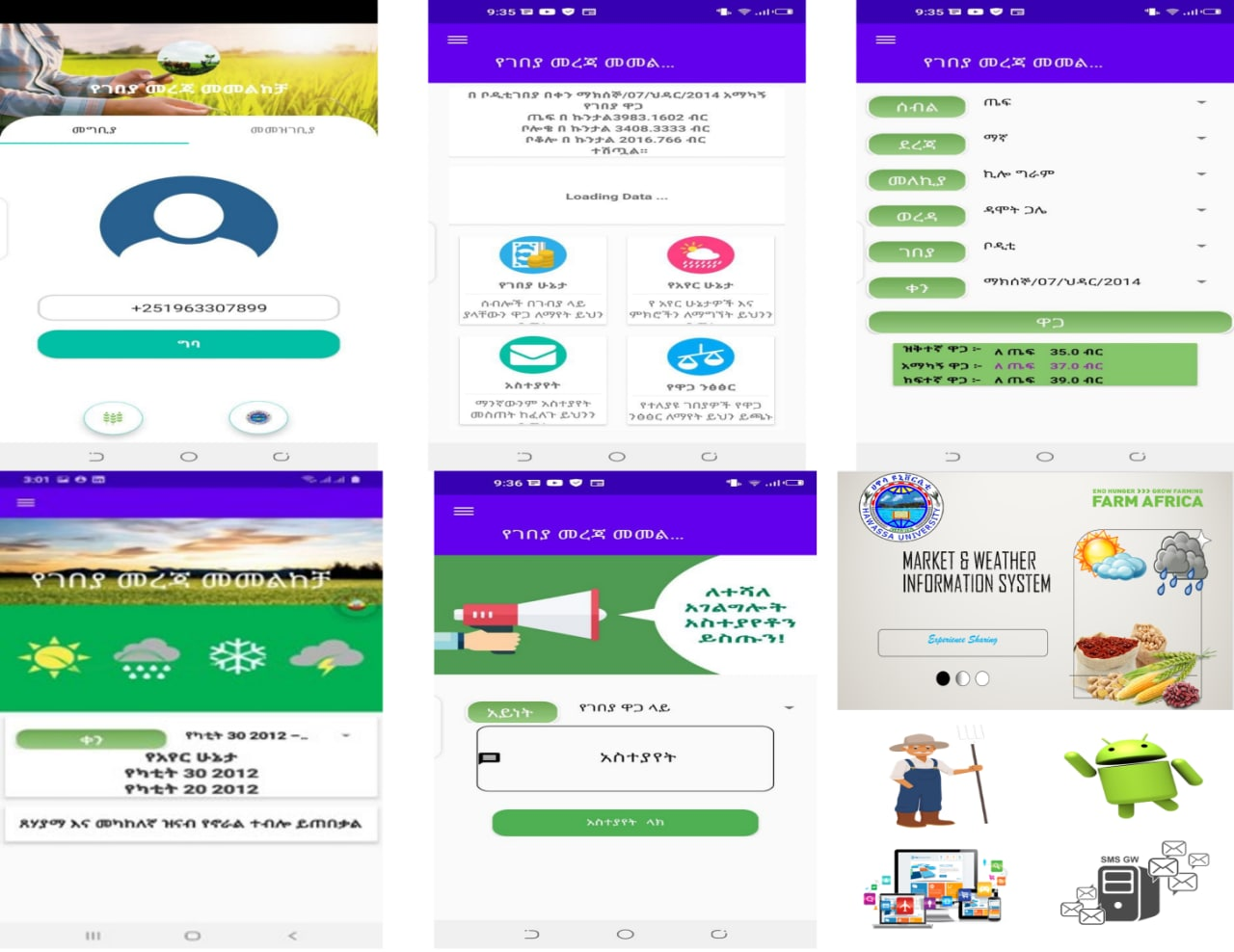 There are six market data collectors working across their respective woredas. Their job is self-explanatory; go out and collect data on the market by asking vendors prices on eight selected products including maize, sorghum, and teff. They relay real-time market information and recommend new crop types, and grades available in the market.

Once the farmers on the other end, have this information, they go out with their goods better informed and with stronger bargaining power.

“We want to make the farmer's life easier,” said Dr. Tesfay  Bayu (Ph.D.), deputy head of research and technology transfer at the Institute of Technology and the project manager behind the application.

“Strengthening the dissemination of agricultural advisory services, like weather forecasts is important and we plan to work with the Ethiopian National Meteorological Agency to expand this.”

TPLF lauds the US, EU, AU, UAE, Kenya for partnering to resolve the Ethiopian conflict

While saying it welcomed Olusegun Obasanjo on the basis of his eldership and the AU, TPLF signaled the underlying doubt it has on his impartiality

Furious ambush and conflict are reported between armed rebels and local troops in Gambella, Dembi Dolo, and Gimbi cities.