HaqCheck encountered a message circulating on Telegram. The original source of the message is a Telegram channel, with more than 8700 followers, by the name of Safaricom Ethiopia. The message, supported with an image, claims that “A man is awarded an 80,000 Br. Apple laptop for inviting people to join a channel and 1000 accepted the invitation and joined.” The message also adds that there is still a chance of getting similar laptops and iPhone 13 Pro Max mobile phones by inviting more people. The message reached more than 58,000 people and within a short time, the number of subscribers reached over 16,000, by the time this article is published.

HaqCheck looked into the message and confirmed it is a SCAM. 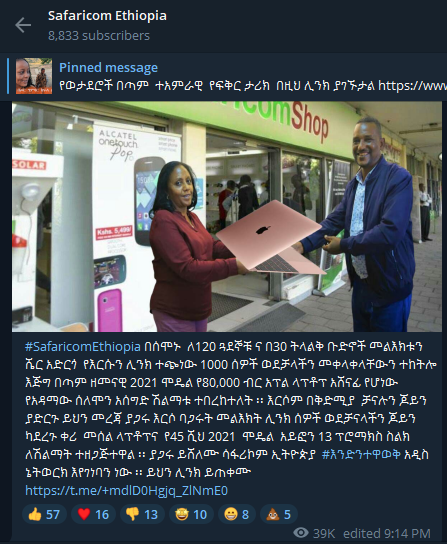 Similar content was shared on a Facebook page with the same name. However, the page was found out to be created on Feb 2020 with a different name and changed on Jan 13, 2022, which indicates it was created for another purpose and now it is impersonating Safaricom Ethiopia. 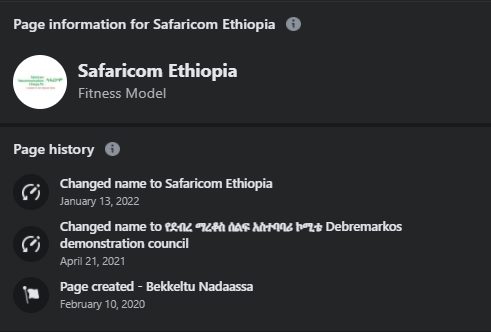 On May 21, 2020, the Ethiopian Communication Authority and the Ministry of Finance announced a bid for private telecommunication service providers to engage in the local market. Following this telecom privatization opportunity in Ethiopia, a consortium consisting of Safaricom Plc, Vodacom Group; Vodafone Group; Sumitomo Corporation were officially awarded a license to operate telecom services in Ethiopia.

Ethiopia's Telecommunications Authority awarded an operating license to a consortium led by Kenya's Safaricom and Japan's Sumitomo on May 22, 2021. Brook Taye, senior advisor at the Ministry of Finance said, “The consortium which includes Vodacom, Vodafone and British development finance agency (CDC Group), paid 850 million dollars for the license.

HaqCheck contacted Safaricom Ethiopia about the issue and confirmed that even though the company has a Telegram channel, it is not offering any prize and the aforementioned channel is not owned by Safaricom Ethiopia.

Moreover, the image used in support of the claim is found to be photoshopped. The background image, that shows a shop with Safaricom’s logo is one of the company's shops found in Kenya. 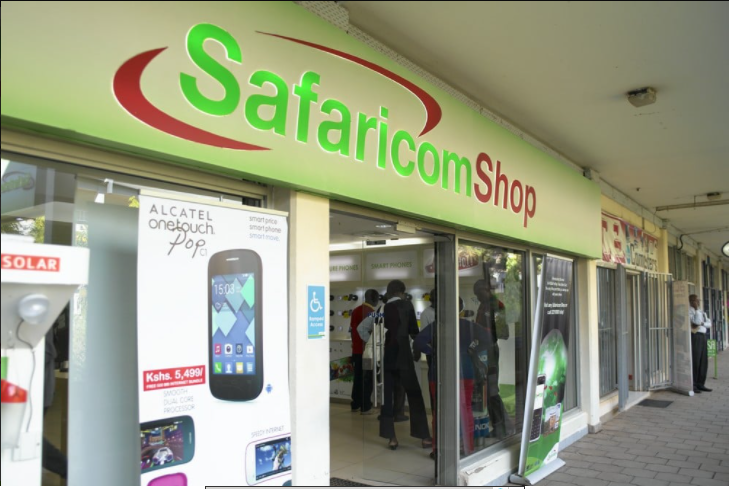 Due to the above reasons, the message circulating on Telegram claiming to be from Safaricom Ethiopia is rated SCAM.