Is Goh Betoch Bank the first mortgage bank in Ethiopia?

No: Goh Bank is not the first mortgage bank in Ethiopia.

Adanech Abebe, Mayor of Addis Ababa City Administration, said in a statement on her social media accounts that Goh Betoch Bank, the first mortgage bank in Ethiopia's banking history, had launched its operation on October 25, 2021. The mayor claimed that the mortgage banking service Goh Betoch Bank is offering is the first of its kind in the country. Her Facebook post and tweets went viral and by the time of publication had received 130 shares and 16 retweets respectively. 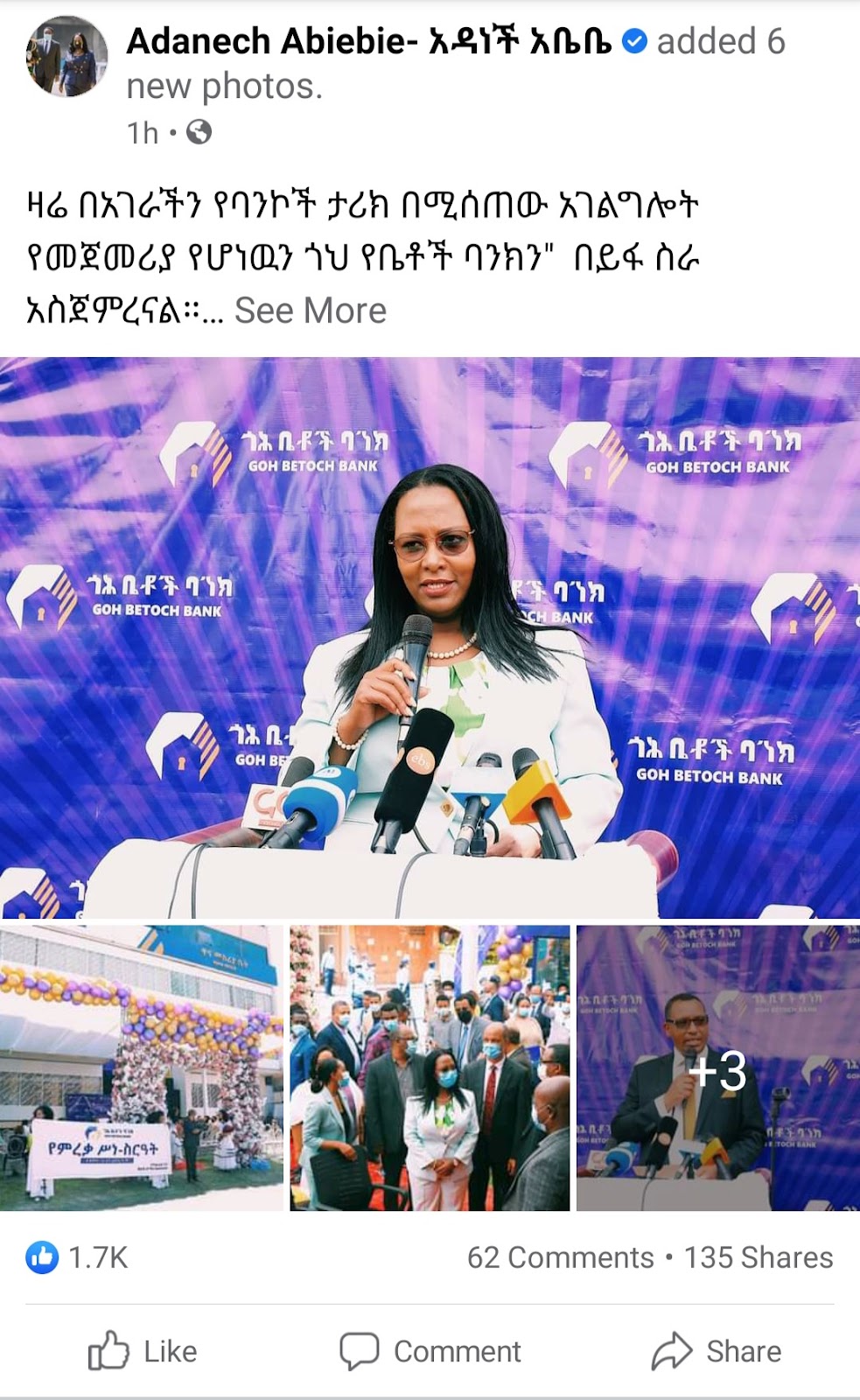 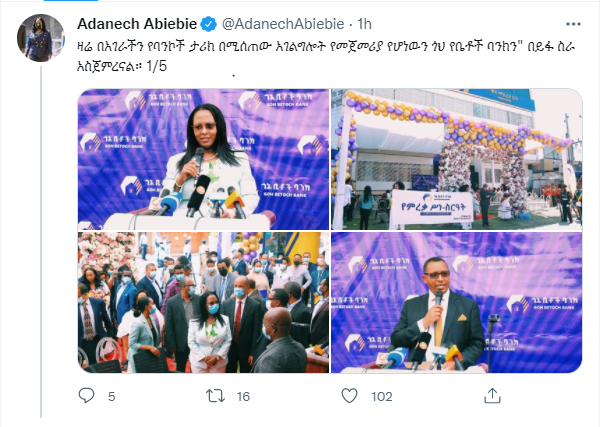 There are 18 banks currently operating in the country; 16 private and two state-owned. All of the private banks in Ethiopia are commercial banks while the governmental ones are commercial and development banks.

Goh Bank obtained an operational permit from the National Bank of Ethiopia in August 2021. Goh raised a subscribed capital of 1.2 billion Birr.

However, Goh Betoch Bank is not the first mortgage bank in Ethiopia. The first state-owned mortgage bank, Construction & Business Bank, was established in 1975 as the Housing & Saving Bank and had been offering loans for the construction and farming sectors. It was also re-established in 1994 when it expanded its areas of service to import financing, export financing, non-resident accounts, loans, mortgages, saving deposits, investment and money transfer services.

Finally, Construction & Business Bank became defunct through an acquisition by the Commercial Bank of Ethiopia in 2016.

Therefore, the claim made by the mayor that Goh Betoch Bank is the first mortgage bank in the country is false. The newly established bank, Goh, is rather the first private mortgage bank.

A fact-checker at Addis Zeybe for HaqCheck, he has worked for Fortune as a reporter previously.