Social media platforms this week were inundated with false claims related to controversies over Ethiopian Airlines, the new government formation, the ongoing armed conflict in northern parts of the country, and more. The volume of social media information disorder and controversy was noticeably higher this week than of the preceding one. There have been serious and controversial claims.

One of the controversies circulating on social media was CNN accusing Ethiopian Airlines of shuttling weapons to and from Eritrea amid the conflict in Ethiopia’s Tigray region.

The reporters attempted to back up their report using cargo documents and manifest, plus eyewitness accounts and alleged photographic evidence.

However, in the AlJazeera report, Ethiopia Airlines has denied transporting weapons to the conflict in Tigray. 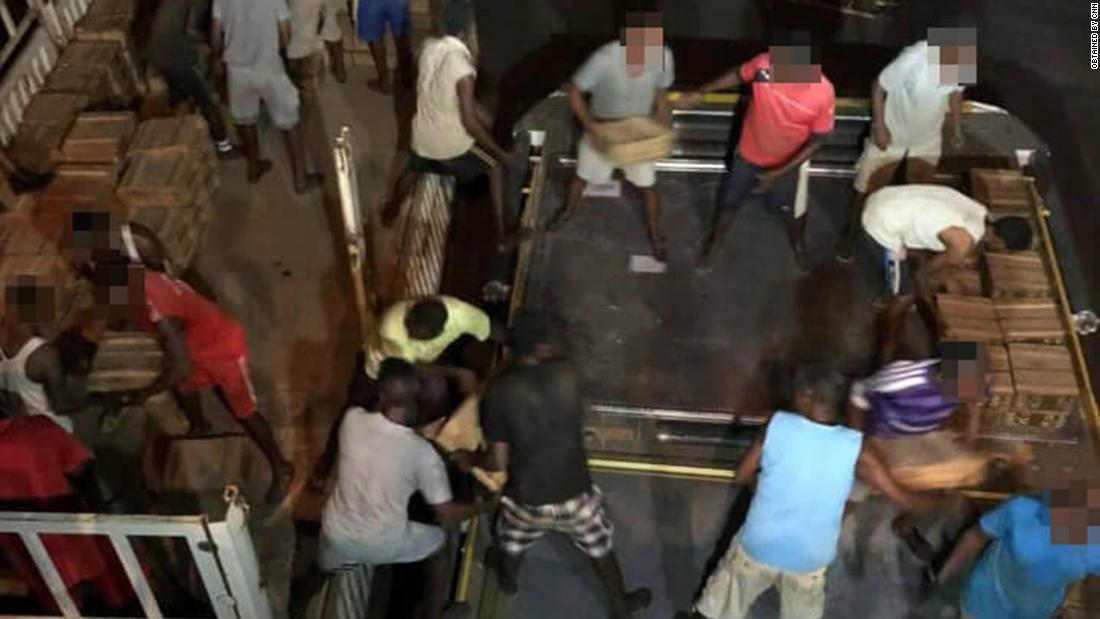 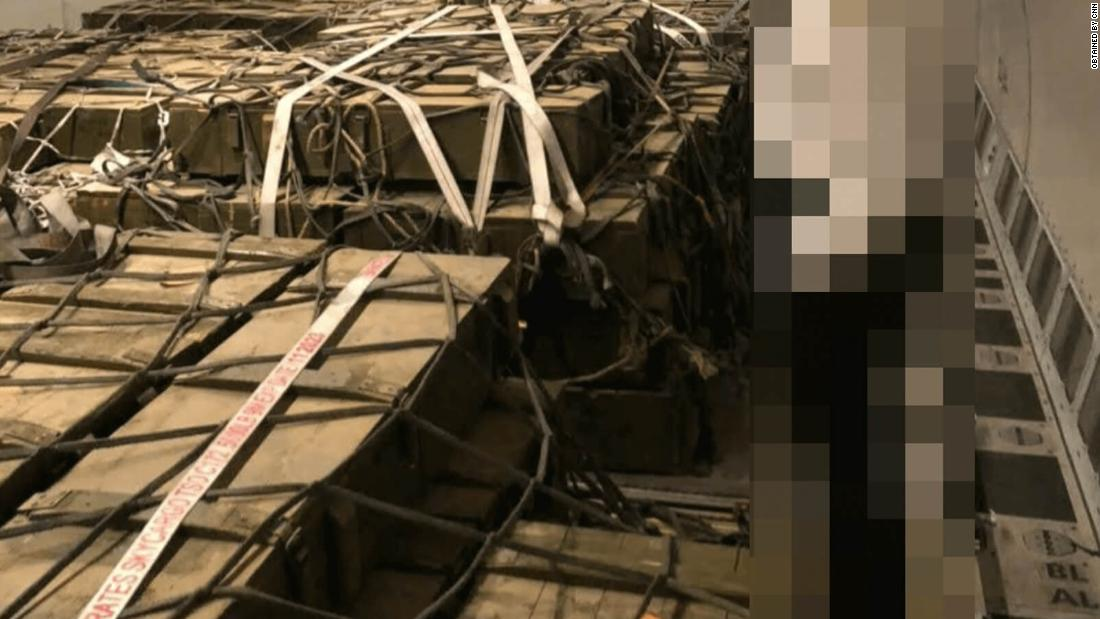 Using the CNN report a Facebook page with more than 10,000 followers posted a screenshot quoting that “Ethiopian Airlines CEO Tewolde Gebremariam acknowledged that Ethiopian airlines has been and will continue fulfilling the demands of the government.”

It said that the CEO of the Airline– Dr. Tewolde Gebremariam –has not conveyed any message and has never done so on any of the Ethiopian social media accounts. 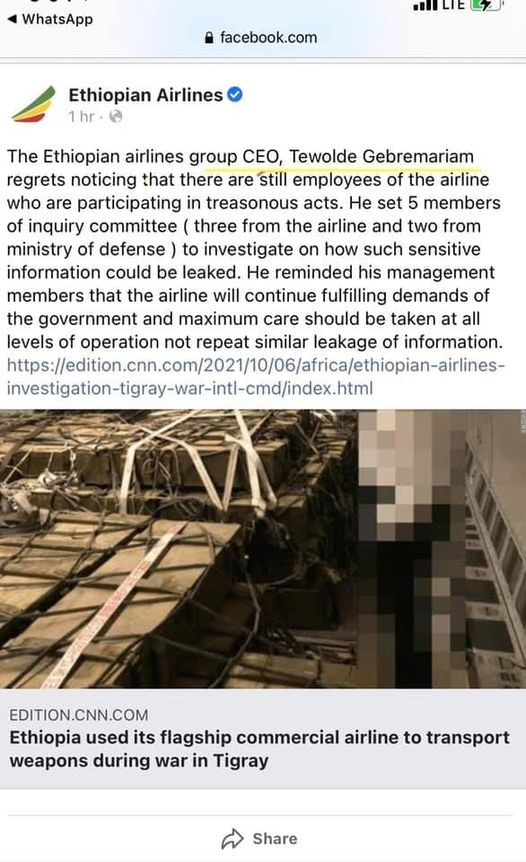 The speech by the Prime Minister

On Monday, October 4, 2021, Ethiopia held the formation of the new government. The Executive branch of the government was established.

Following the formation of the government, controversies appeared regarding missing government figures that were not included in the new cabinet.

During the government formation process, Prime Minister Abiy Ahmed (Ph.D.) made a controversial statement that “developed countries don't have an education ministerial post”. The claim was trending on social media outlets.

However, developed countries do have education ministerial departments. For instance, the US has a cabinet-level ministerial post called ‘US Department of Education’, and the United Kingdom has ‘Department for Education’ which is responsible for children's services and education, including early years, schools, higher and further education policy, apprenticeships and wider skills. 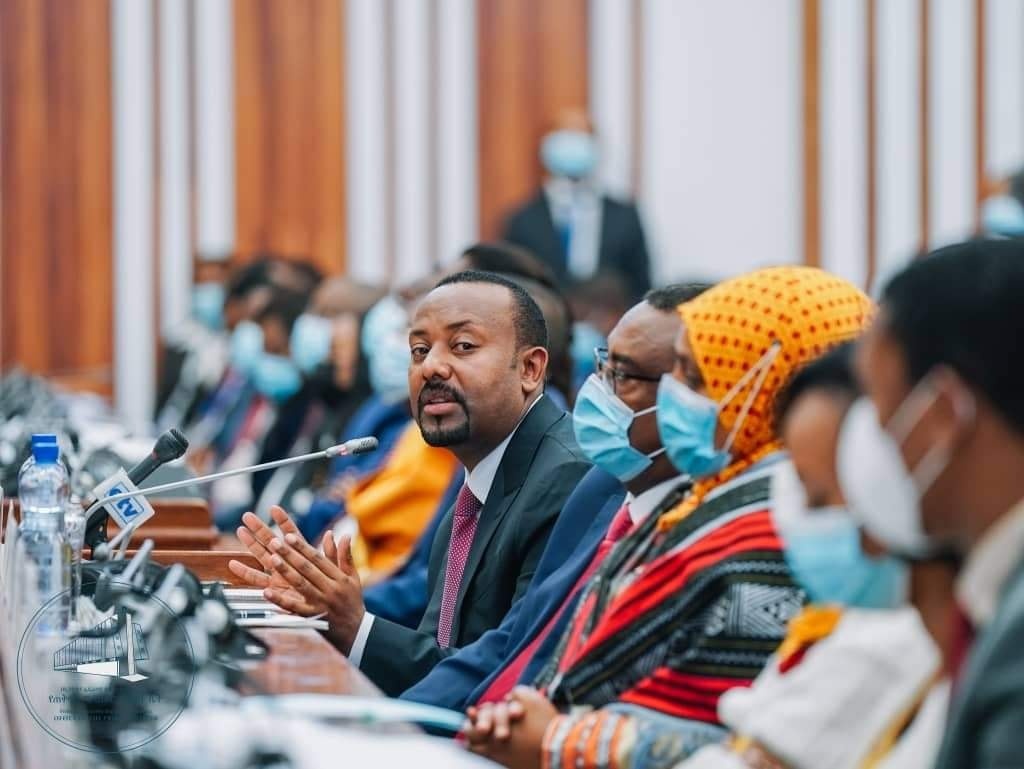 Tedros Adhanom’s re-appointment as WHO chief

A Facebook page with more than 180,000 followers has posted a claim quoting “Tedros Adhanom (Ph.D.) was re-elected as the Chief of World Health Organization (WHO).”

Tedros Adhanom served as Minister of Foreign Affairs of Ethiopia and as Minister of Health from 2012–2016. He has also served as chair of the Board of the Global Fund to Fight AIDS, Tuberculosis, and Malaria; as chair of the Roll Back Malaria (RBM) Partnership Board; and as co-chair of the Board of the Partnership for Maternal, Newborn and Child Health. After his work in these organizations, in 2017, he was elected as the chief head of WHO, but there is no official statement showing that Tedros Adhanom is re-appointed as chief of the WHO. 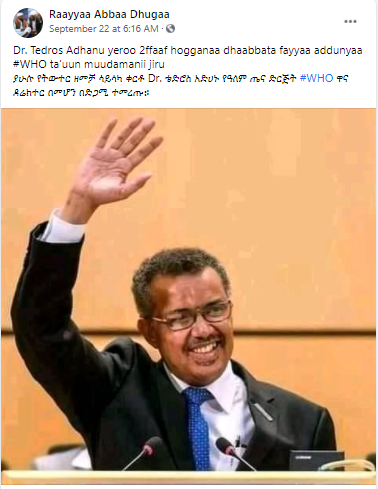 The US military equipment provision to Ethiopia

Two claims which appeared during the week had also been fact-checked by HaqCheck. A Facebook post emerged to claim that the US government recently gave $2.9 million of military equipment to the Ethiopian National Defense Forces. Two images were posted along in a bid to prove the claim. The post, further states that the military equipment was offered to Ethiopia to counter Al-Shabaab and other terrorist groups in Somalia.

However, HaqCheck has confirmed that the images don't show that the US recently provided military equipment to the Ethiopian army. The images show American military assistance to Ethiopia a year ago. The vehicles and an ambulance in the image were donated by the US Department of Defense to Ethiopia on September 29, 2020. The $2.9 million worth of military assistance, which included ambulances, Land Cruisers, trucks, other materials, and military operations training, was aimed at helping Ethiopia counter threats from Al Shaabab and other terrorist groups. Therefore, the Facebook post was rated False.

The Ethiopian military being ‘armed with new drones’

HaqCheck looked into the three pictures attached to the post in support of the report. A reverse image search of the images found that the images were first published in a news article by Xinhua on November 14, 2018, and show that Ethiopian police officers attending drone piloting training in Beijing.

As always, HaqCheck recommends to the public in general and social media users, that they should be conscious of the origin and intention of the unverified information they read and share with others. This includes disinformation trends and consumers should identify the right pages and sources to understand the intention and credibility of the message they are reading or sharing.

Information disorder increases during a shortage of reliable, trustworthy information. We recommend the government and all public entities to allow private media organizations and the public to have full access to information kept behind the curtain.

HaqCheck also urges public officials and figures to be responsible for claims and statements they make and their impact at the bottom level.

PREVIOUS ARTICLEFalse: The images do not show that the ENDF is armed with new military drones
NEXT ARTICLENo: the video doesn't show Teddy Afro entertaining cadets at Tolay Military Training Center