One of the claims that appeared during the first week of this September alleges that gunshots were heard accompanied by heavy artillery shelling in Mekelle, Tigray regional capital.

The social media post claims that the sound of the shooting was heard as far as Abala town of the Afar region, approximately 49 Km from Mekelle. The post used an image in a bid to support or prove the claim.

HaqCheck looked into the image and found that the image was taken from an old social media publication and confirmed that the picture doesn't show heavy artillery shelling in Mekelle.

As HaqCheck previously interrogated, a reverse image search of the image that is used in the post revealed that the picture was first published by VOA Amharic on November 16, 2020. The report stated that an airstrike was carried out in Mekelle town, at which one person was killed and some houses were burnt down.

HaqCheck, therefore, convicted the post as FALSE due to its appeal to an old image to prove the claim. 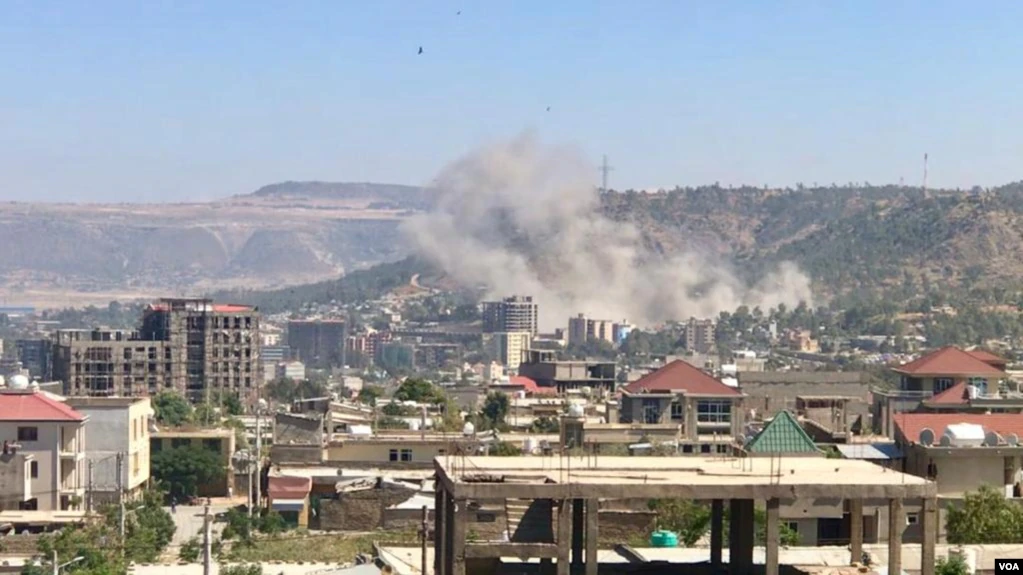 The other social media claim, fact-checked by HaqCheck, was that there was a public protest in Mekelle. The Facebook post claimed that people in Mekelle protested against the Tigray People’s Liberation Movement (TPLF) saying that they could no longer tolerate the rule of the TPLF.

The post used three images to support the claim that seemingly shows road blockades, public protest, and some public gatherings.

HaqCheck interrogated the images in an effort to fact-check the claim and found that the pictures used in the post don't show protests recently undertaken against TPLF.

The first image in the post was not found. However, the second and the third pictures utilized to support the claim were taken from previous social media posts. The second image is of Mekelle residents safeguarding their neighborhoods some ten months ago during the armed conflict between forces loyal to the TPLF and Ethiopian Federal government-led forces.

Therefore, HaqCheck concluded that the Facebook post was FALSE due to the fact that it used inaccurate images to prove the claim.

Last week scams appeared on social media that used the names and logos of globally known companies and were being circulated across social media platforms. HaqCheck found that the scams were sent through inboxes with automatic links.

The messages sent indicate that people who fill out the prepared forms would be nominated for awards. This is one of the ways in which scammers extract people’s personal information and use it for various purposes. HaqCheck has noticed that the messages have similar contents and has warned users.

There have been different fundraising campaigns for people affected by the war in Tigray around North Wollo. However, while activists and social media influencers were spreading the news and joining the campaign, we have noticed that a couple of false images were used.

The first image was actually taken from a fire accident that happened in Wolaita, in December 2020. 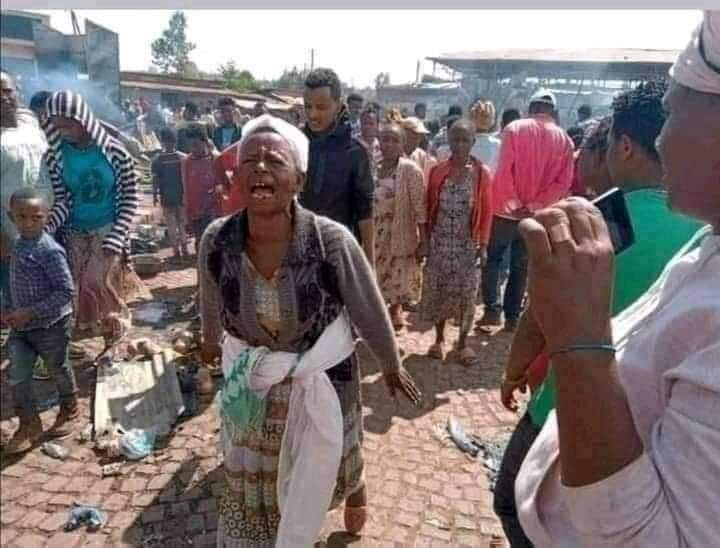 The other picture was taken on September 20, 2011, showing a child affected by malnutrition in Somalia. 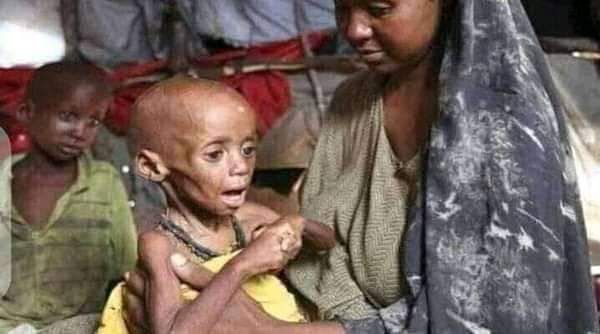 Social media influencers and activists should be careful about the information they share with their followers. Even if it is for good intentions they should not misinform the public and need to correct their mistakes at the time they learn about them.

The public should be aware of the disinformation trend and be cautious about what they consume from social media. Cross checking the information from different sources and trying to get information from relatively credible media is recommended.

Regarding scams, when social media users receive such messages and automatic links they should refrain from giving their private information because it can be used for potential scams.

HaqCheck recommends that social media users should basically look for information from credible and original sources before sharing or consuming such claims. They consider checking out official statements, updates, and clarifications from authorities on such controversial issues. For more recommendations about scams, you can read here.

The closure of Jimma airport, controversies over the resignation of the Minister, and the issue of the highest and lowest points in Africa.

Scams, false images and videos, that circulated on social media in the past month are covered.