Credit: Pinterest (Traditional Azmaris of Gondar from the past)

Gondar may be associated with Fasilides Palace but singing is another of the region’s long-standing traditions. Since the days of the emperors, troubadours have been known for their melodies highlighting important social and political issues.

In the old days, society as well as the nobles cared about what shepherds said in their ballads while they tended to their animals. They were believed to honestly depict what was actually going on. They were somehow the voice of the people, acting as informants of the mass’s inklings to the royals. Most of the time, they would ridicule an idea, an event, or a person in their lyrics, which would stick among society for a long time. It was the same for the Azmaris. They were like modern-day opinion leaders: what they said mattered.

“The semi-professional musician or music-craftsman is called Azmari,” says Professor Ashenafi Kebede in his 1975 article entitled The Azmari, Poet - Musician of Ethiopia. Noting that there is no document that tells how old the Azmari tradition in Ethiopia is, Prof. Ashenafi associates their presence with the long-standing monarchy line.

Burbuax, the small village 20 km out of the city of Gondar, is regarded as one of the birthplaces of the Azmaris. Some of the well-known singers in Ethiopia rose to fame after debuting their singing skills in Burbuax. Shambel Belayneh, Elias Tebabal, and the famous sisters - Birtukan, Yeshimebet, and Enana Dubale are among these.

The fame of the former Azmaris had reached its peak during the reign of Emperor Fasilides. They used to entertain guests when the emperor and the nobles hosted imperial banquets in the palaces.

The Azmaris usually sing folk songs that have a distinct melody called ‘zelesegna’. This melody is sung in a calm, weeping, mournful manner. Without rushing, it is delivered in a broken spirit, in humility, and with poetry. 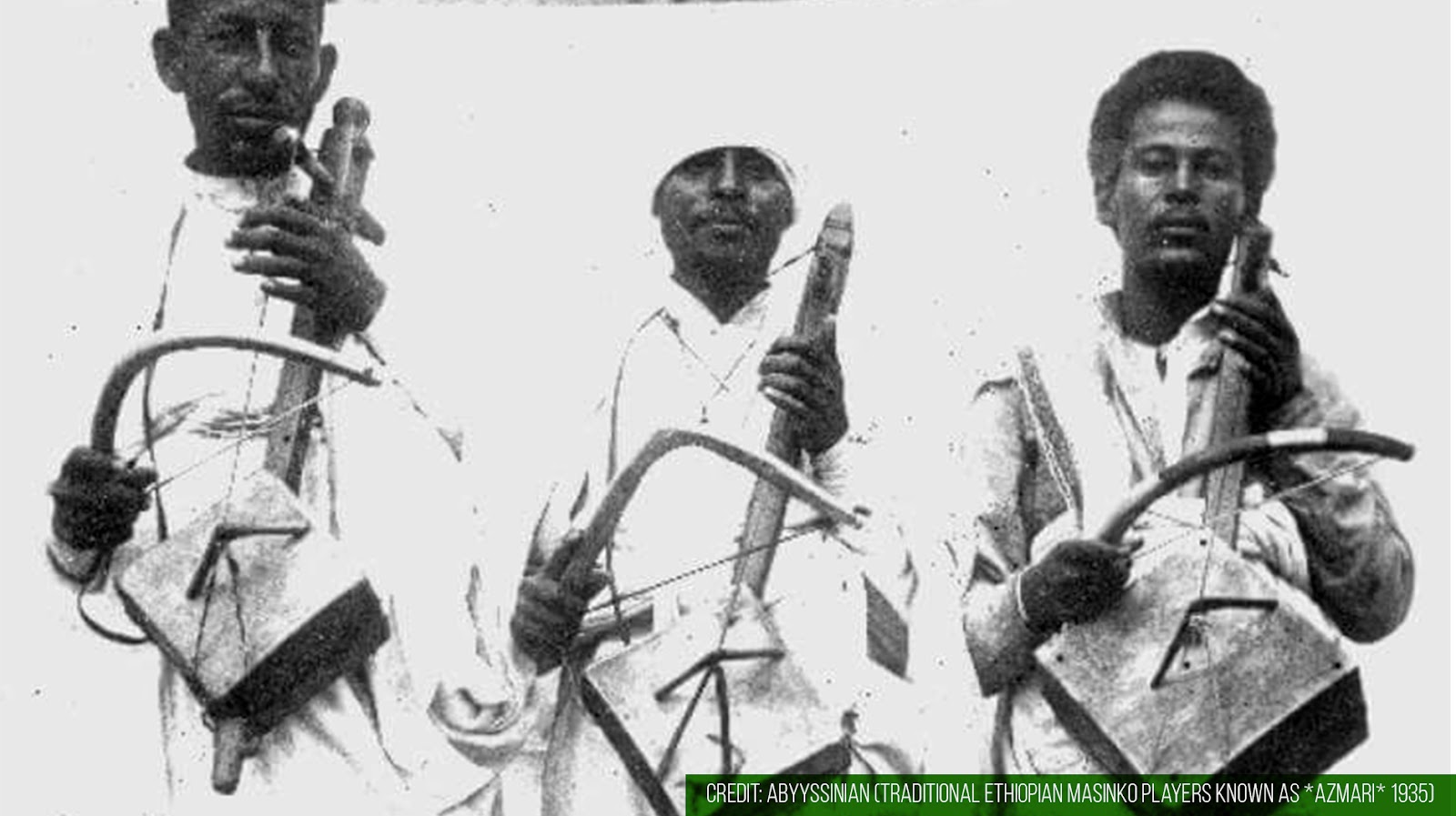 Azmaris would be hired to help celebrate a special occasion, pay tribute to a noble or a cause, and celebrate national and religious festivals. Weddings and other such parties would be graced by the presence of the singers. The songs were mostly about the country, its people, the fruit of the land, the heroism, and, naturally, the beauty of the bride. The singers were equally accepted and celebrated by the royals and the public.

In their songs, Azmaris preached peace and love. They expressed the community's frustration, resentment, and even gossip, as well as the whisperings - the issues that are not boldly told in public. In the absence of newspapers, magazines, and media outlets, Azmaris would be the source of information about the joys, sorrows, pains, oppression, and abuses of a community. What did the shepherd say, they would ask and reflect that in their songs. Their presentation is not in raw or dry language, but rather in eloquent verse that conveys the deep-seated emotions of the listener.

They described the wounds and grievances of the community:

When enemies advanced on the territories of Ethiopia at different times, the kings would summon the warlords, troops, as well as the Azmaris. The Azmaris would be dressed in their official garb and march alongside the army on battlefields. They would escort the troops with courageous words, singing about the bravery of the warriors and their love for their nation. 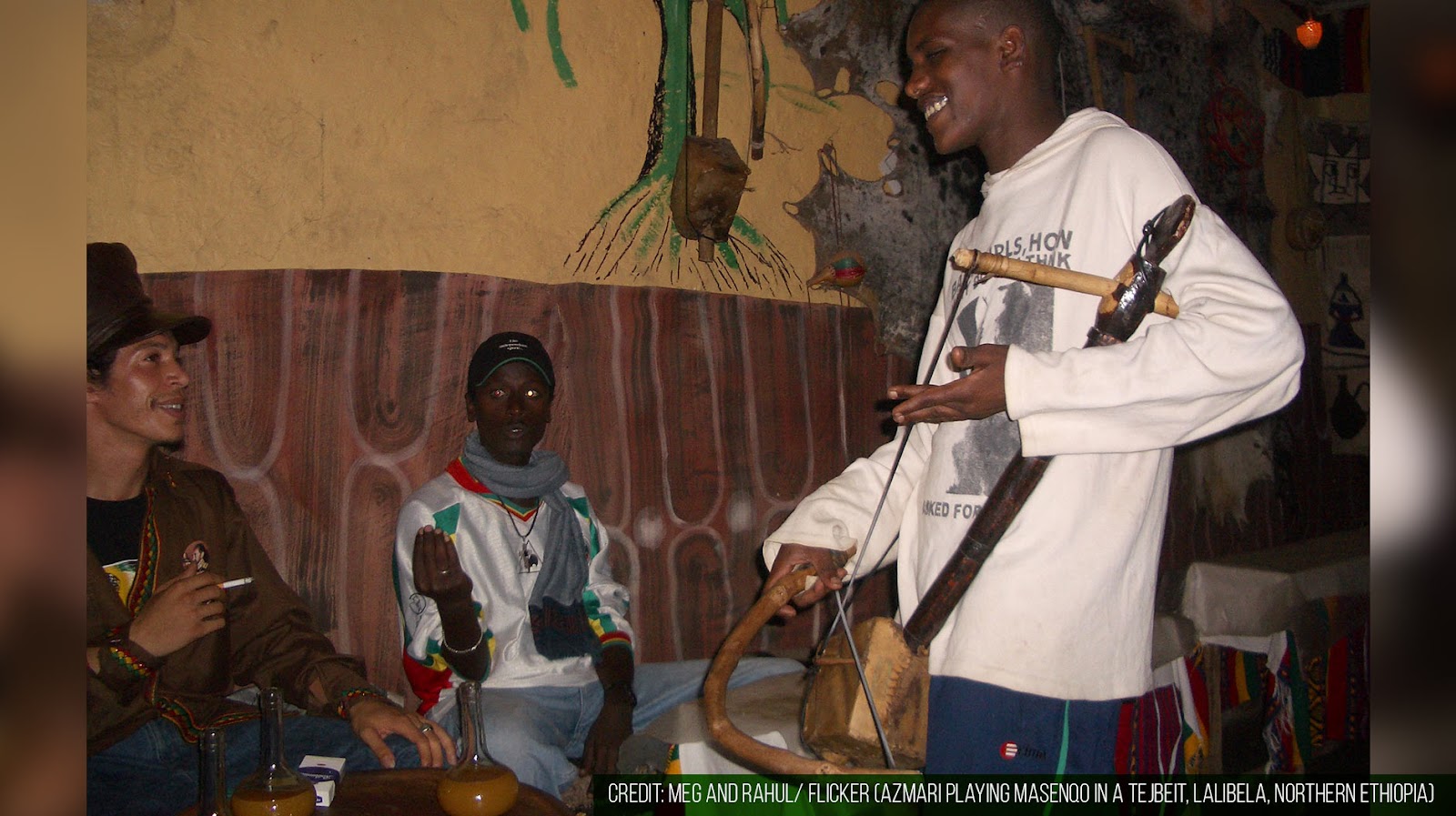 Mentesnot Gedamu, an old resident of Gondar city, says singers played an important role in Ethiopia's victory over colonial Italy at the battle of Adwa in 1896. The singers encouraged the army by chanting the accompanying melodies. Here are some of the verses they use:

መድፍ አገላባጭ ብቻ ለብቻ/ Taking out the enemies one by one- Fearless, in the face of their cannon.

This was a lyric told of the two renowned Ethiopian warlords, Fitawrari Gebeyehu and Dejazmach Balcha, who both fought at the battle of Adwa. Gebeyehu was killed in action on the battlefield while Balcha was among those who returned home victoriously. These praises of the heroic forefathers still live on, passed through generations for over a century as the Azmaris immortalized these two personalities in these two lines that are still recited among Ethiopians.

Mintesinot says during Italy’s second invasion of Ethiopia in the 1930s, 40 Azmaris were assassinated for their encouragement of the Ethiopian patriots who went to fight the Italians. Here are two unforgettable verses that are instances of how the Azmaris provoked and ridiculed the invaders as they encouraged their patriots.

It was sung in a derogatory tone, deliberately aiming to ridicule the invading force’s military (fighting) capacity. This goes in line with the long-standing Ethiopian belief that they have always stayed superior to any attempt of invasion.

Azmaris have been instrumental in preserving history for generations. Apart from the written documents of foreign and local historians, the youth now can learn of Ethiopian history and past values from the Azmaris’ timeless lyrics. The way they described the adventures and heroism of the forefathers was versatile and well-versed, using profound and abstract verses, that still have the power to stir emotions for those who understand the contexts.

When the Azmaris entertained audiences in homes and palaces, during weddings or festivities, or even casual gatherings, they would be rewarded with money. Otherwise, they would mock the person who’s hosting the event with their sarcastic verses:

የባላባቱን ልጅ ምን ነካብኝ ዛሬ/ What happened to him today, that son of the lord.

ከጎረቤትህም ጨዋታ አለብኝ/I’ll have to stop by next door too.

The singing profession, which was highly regarded in the court and the community of Gondar during the reign of Emperor Fasilides, began to decline after the advent of the Era of the Princes. The 83-year-old dynasty is considered to be the main cause of the loss of much of Azmaris’ history and heritage. Not only the singing profession; crafts such as smelting, gold and silver refining, pharmaceuticals, and leather making were not considered respectable trades during the time of the Princes. 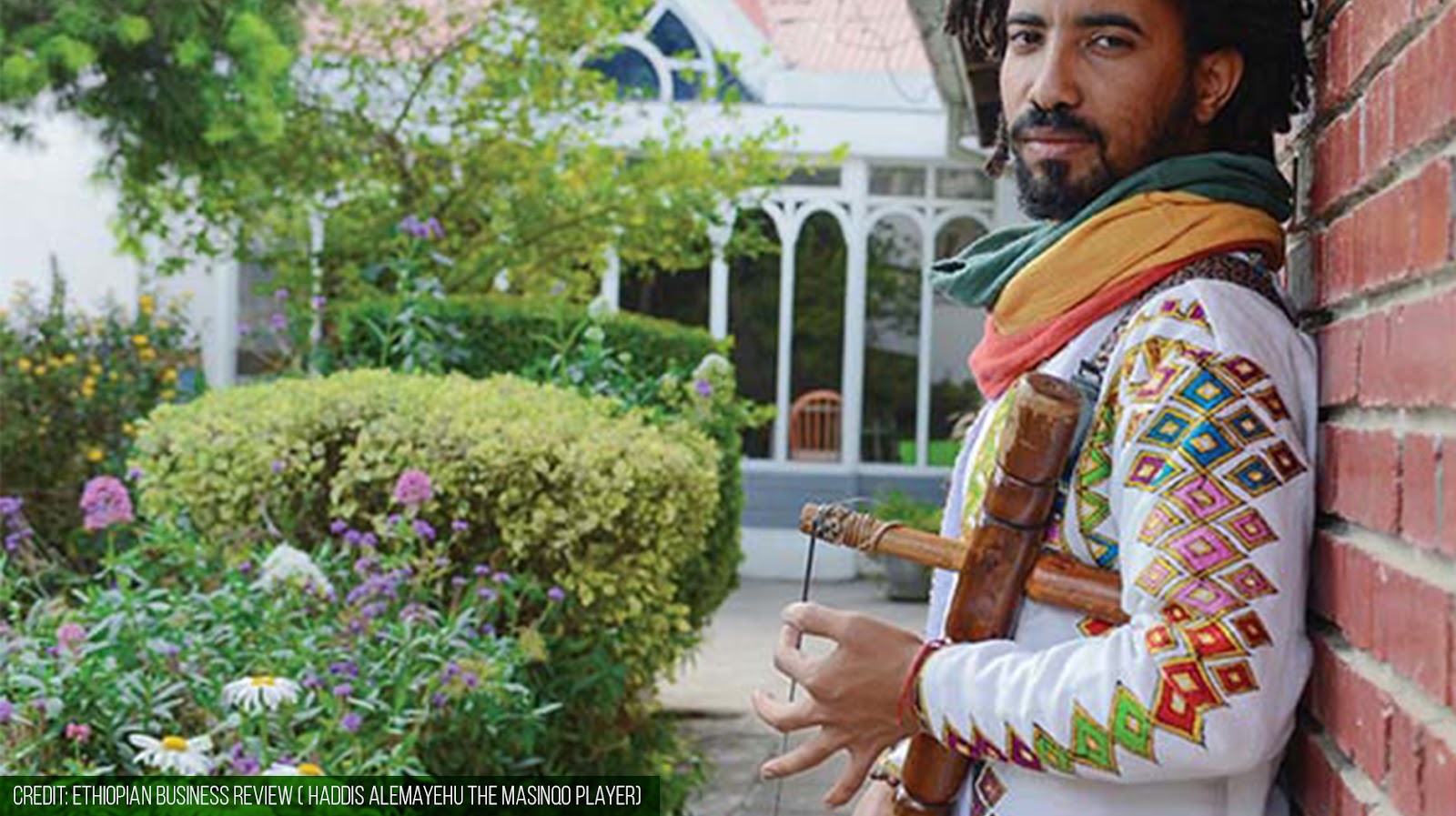 The people with such professions were marginalized. As a result, Azmaris were despised and were considered to be the work of a few tribes. This continued until the communist regime took power in 1974, empowering the professionals.

Most people with a knack for singing were forced to engage in respected occupations like farming. They would farm while singing:

This indicates that singing was not a paying profession anymore.

During the time of the revolutionary Derg, craftsmen, and Azmaris were encouraged as part of the communist’s enhancement of cultural revolution. “The reorientation of the Ethiopian traditional music including war cry (fukara-shilala) which traditionally used to motivate the wider public in line with the wishes of revolutionary Ethiopia,” says Ibrahim Damtew Aliyou in his article, Aspects of the History of Poet Musicians (Azmari) Community In Burbuax, North Gondar, 1974-1991.

Recently though, there’s been a revival of interest in the Azmaris’ musical works by the public; handing them back the acceptance they once had. Azmari clubs are mushrooming beyond Gondar. Towns and cities, including the capital, Addis Ababa, now host Azmari houses that are frequented by many.

The works of the current well-known musicians like the Masinqo player, Haddis Alemayehu, aka Haddinqo, and Melaku Belay (from Findeka music group) are notable rejuvenation of the Azmari legacy.
Edited and co-written by Hiwot Walelign