Living Condition of IDP: Observation of Camps in Dire-Dawa Administration 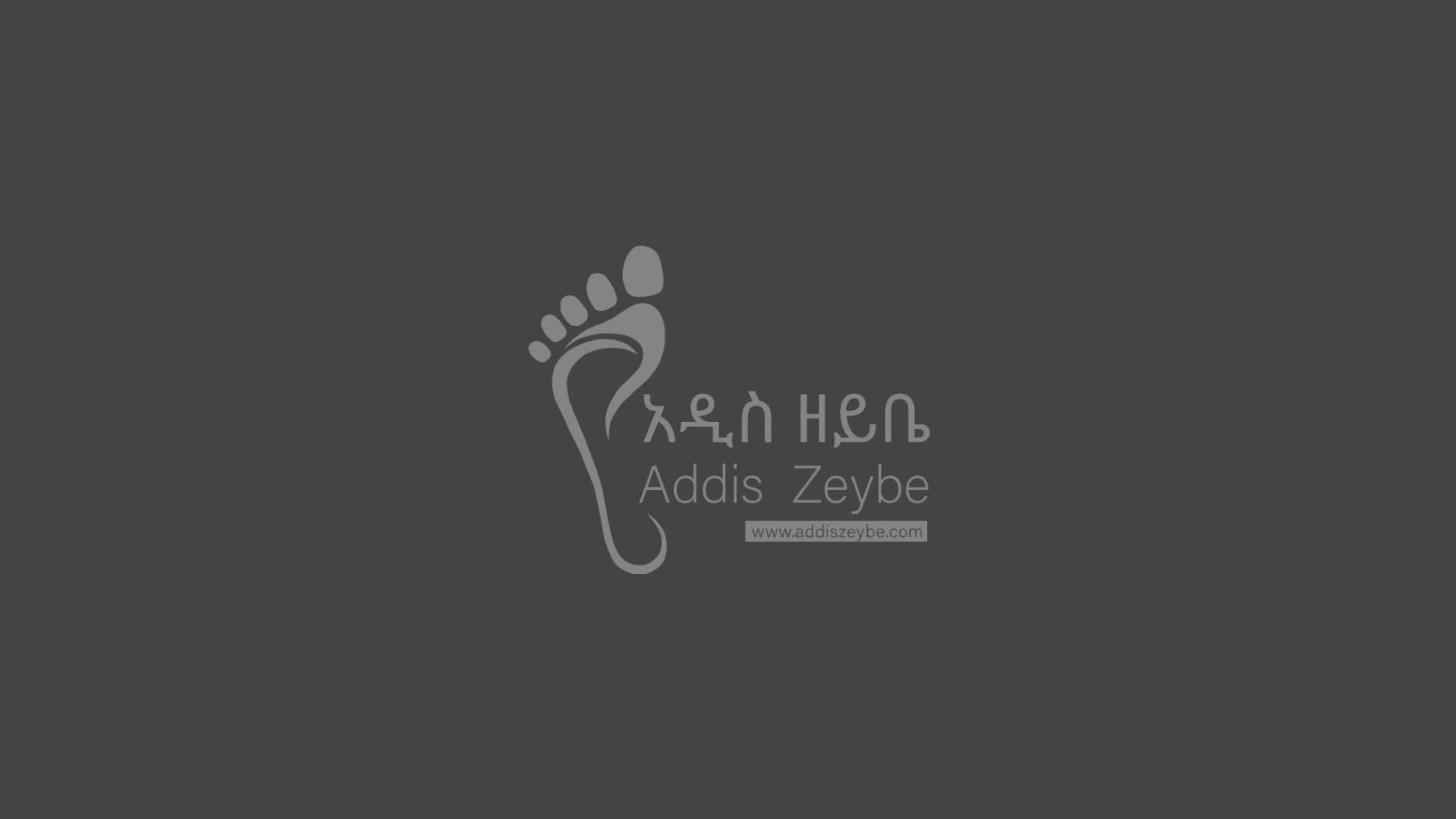 Samuel Worku is a Human rights investigative reporter at Addis Zeybe. He has a Bachelor of Law from Addis Ababa University Recurring natural disasters such as drought and flood have historically been the main reasons for internal displacement in Ethiopia. However, after Prime Minister Abiy Ahmed came to power in 2018, ethnic conflicts became the main driving factor. In 2018, 3.8 million new internal displacements were recorded in Ethiopia. As of January 2021, there are 2.8 million IDPs in Ethiopia according to the International Organization for Migration (IOM), in areas that were only accessible. This report will focus on the living conditions of IDP camps in Dire Dawa City Millennium Park and Youth Center. The IDPs in the camps are displaced from the Oromia regional government due to the 2017 widespread conflict across the borders of the regional states of Somali and Oromia. Violence erupted when the Somali region special force( Liyu Haile) attacked ethnic Oromos residing in the Somali region and in relation Oromo youths attacked ethnic Somali residents of the Oromia region.

Currently, there are more than 4000 IDPs living in both makeshift camps for nearly four years since 2017. Displaced people are naturally far more vulnerable when they are uprooted from their place of residence. They encounter food and water insecurity, poverty, lack/ inadequate shelter, lack of healthcare service, and infection from COVID-19. This report has accessed, observed, and narrated the living conditions - access to food and water, shelter, education, health service, and covid-19 response- of the people in both camps. By questioning the IDPs and responsible government bodies to find out how their right to have an adequate living standard is kept and what is being done to find a durable solution. The report is part of a documentary produced by Addis Zeybe on the living conditions of the IDPs. Visit the YouTube channel to watch the full documentary.