Nation's pioneer school calls for support to rebuild from war

Woizero Siheen Polytechnic College, established in 1930, will require an estimated 42 million Ethiopian Birr to get back on track and enroll students.

One of the oldest established modern schools in the country has called for support from its former alumni to rebuild from damages from the war. Woizero Siheen Polytechnic College, established in 1930, will require an estimated 42 million Ethiopian Birr to get back on track and enroll students. The college has sustained heavy damages across its five campuses in Dessie, particularly on ICT technology, machinery, and classroom furniture.

One of over 7,000 schools damaged since war broke out in the country in November 2020, the school was providing courses on urban agriculture, metal manufacturing, ICT, construction, textile and garment production and automotive technology.

The ongoing war between the federal government and the Tigray People’s Liberation Front (TPLF) has resulted in widespread destruction of health and education infrastructure across the country. Dessie and neighboring city Kombolcha, both considered strategic corridor cities, were recaptured by federal government troops last December, after a month under the control of TPLF forces. 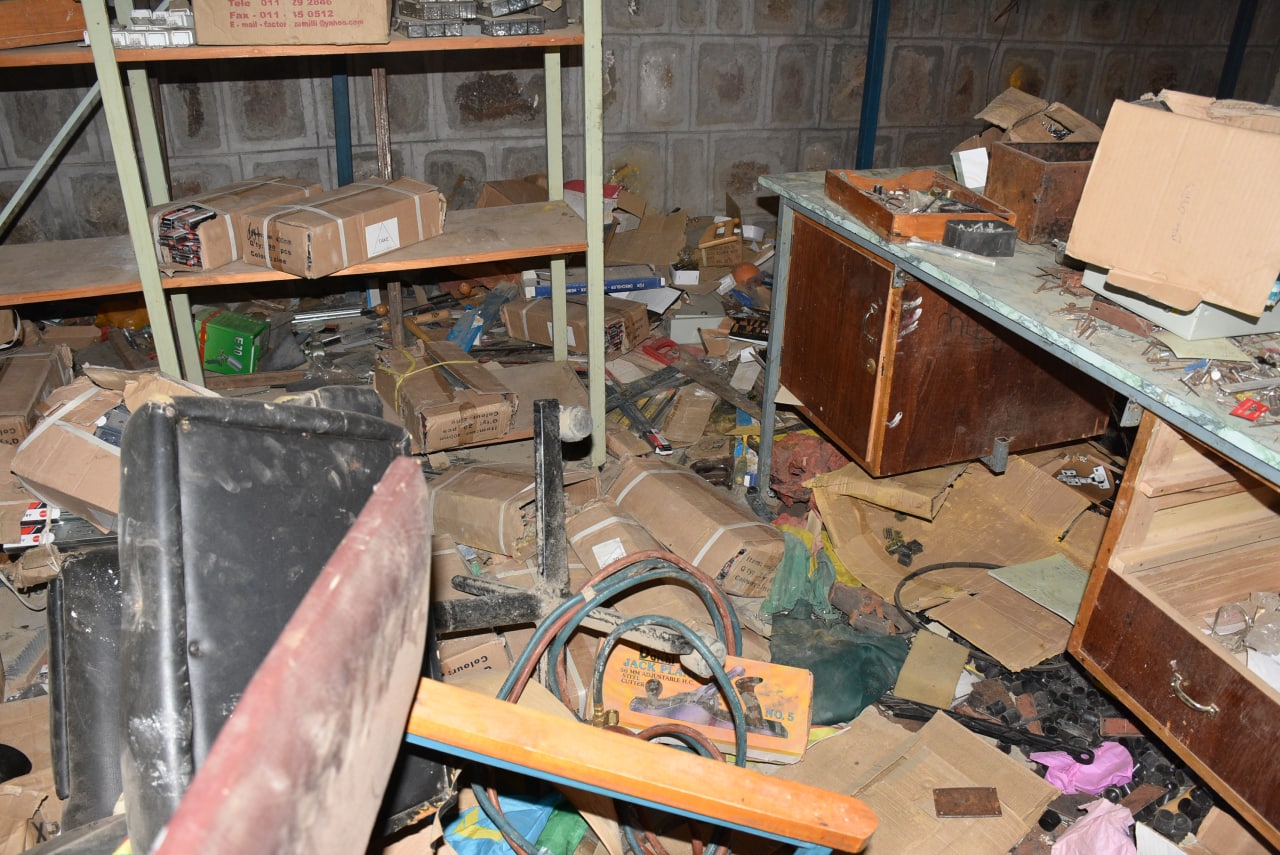 An ensuing assessment, conducted by Dessie Education Bureau revealed that over 80 schools were destroyed in the district estimated at 1 billion Ethiopian Birr. In the larger Amhara region, where Dessie is located, over 180 schools have shared a similar fate along with higher education institutions like Wollo University, Kombolcha Agricultural College, and Woizero Siheen’s Polytechnic College.

Named after woizero (Mrs) Siheen Michael, the namesake who donated her land on which it was first built as a four-classroom school over 80 years ago, the Polytechnic College was the country’s first comprehensive vocational high school. It’s first vocational building was inaugurated at the time by Emperor  Haile Sellasie, the crown prince Asfaw Wossen Haile Sellasie, other members of the royal family, as well as high ranking civil and military officials. Empress Menen Asfaw spent more than 160,000 Birr for a building in this school.

“It was seen as an expression of the Empress’s desire for the education of Ethiopian children,” said the college’s dean, Solomon Yimer. “The school played a major role in showing the significance of education. Parents were eager to give proper education to their children.”

Since then, it has steadily graduated about 2,500 students annually, attracting students from neighboring towns Kombolcha and across North Wollo Zone. 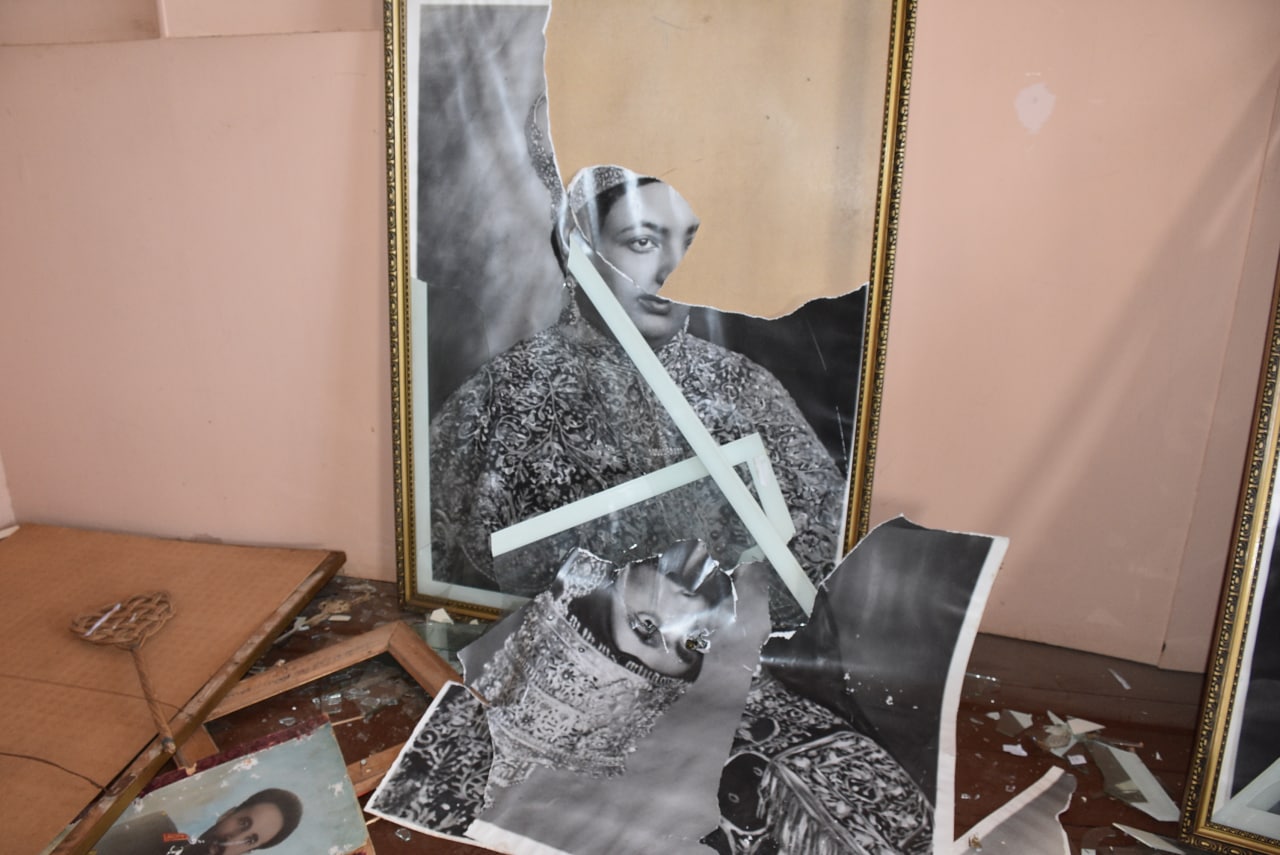 “The country has a need for technically trained people who can work in the service sector and the responsibility of providing this lies upon the educational institutions of the country,” said the dean. “Woizero Siheen’s School was the first institution in the country to take on that responsibility.”

The Polytechnic College, along with damages on its buildings, has lost historical manuscripts from one of its oldest campuses, known as Merho campus, formerly one of the country’s royal palaces. Once a fully equipped institution, it now plans to reopen its doors to over 3,000 students who have been forced to stop their studies, after fulfilling minimal requirements.

CURRENT AFFAIRSAddis Ababa
PREVIOUS ARTICLEDid the Council of Ministers lift the state of emergency?
NEXT ARTICLEFalse: The picture does not show firearms seized by Afar troops during a recent conflict