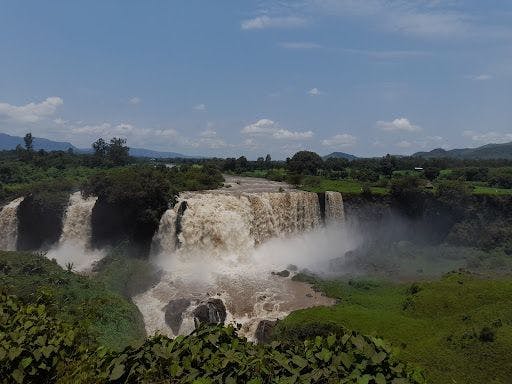 “It’s a natural beauty which surprised me,” declares Solomon Tadesse, visiting from the capital Addis Ababa. “It is so beyond what I expected it to be.”

Solomon is gazing at one of Ethiopia’s natural wonders - the Blue Nile Falls. “What I heard didn’t prepare me for this,” he says in amazement, as millions of tonnes of water cascade from a height of 42 meters, creating clouds of mist as it crashes to the surface below.

Known as Tis Abay or Tis Issat in Amharic, meaning "great smoke", the waterfall is situated on the upper course of Africa’s most popular river, about 30 kilometers downstream from the town of Bahir Dar and Lake Tana.

Solomon came to Bahir Dar in August to attend his brother’s graduation ceremony at the Bahir Dar university. He said that he was happy to see several people visiting the World Heritage site when he paid his own visit.

The Blue Nile Falls are among Northern Ethiopia’s most spectacular locations.

But locals say a lack of transport and tourist infrastructure around the site is hindering its development. Moreover, because of power generation needs, the flow of water is disrupted at certain times of the year.

The Blue Nile river starts its course from the town of Sekela in the West Gojjam zone, covering 1,460 km in length within Ethiopia. When it reaches the small rural area called Tis Abay, 30 km away from its source, the waters run over a gorge with a powerful rush causing smoky steam in the area. The amount of water fluctuates from season to season. 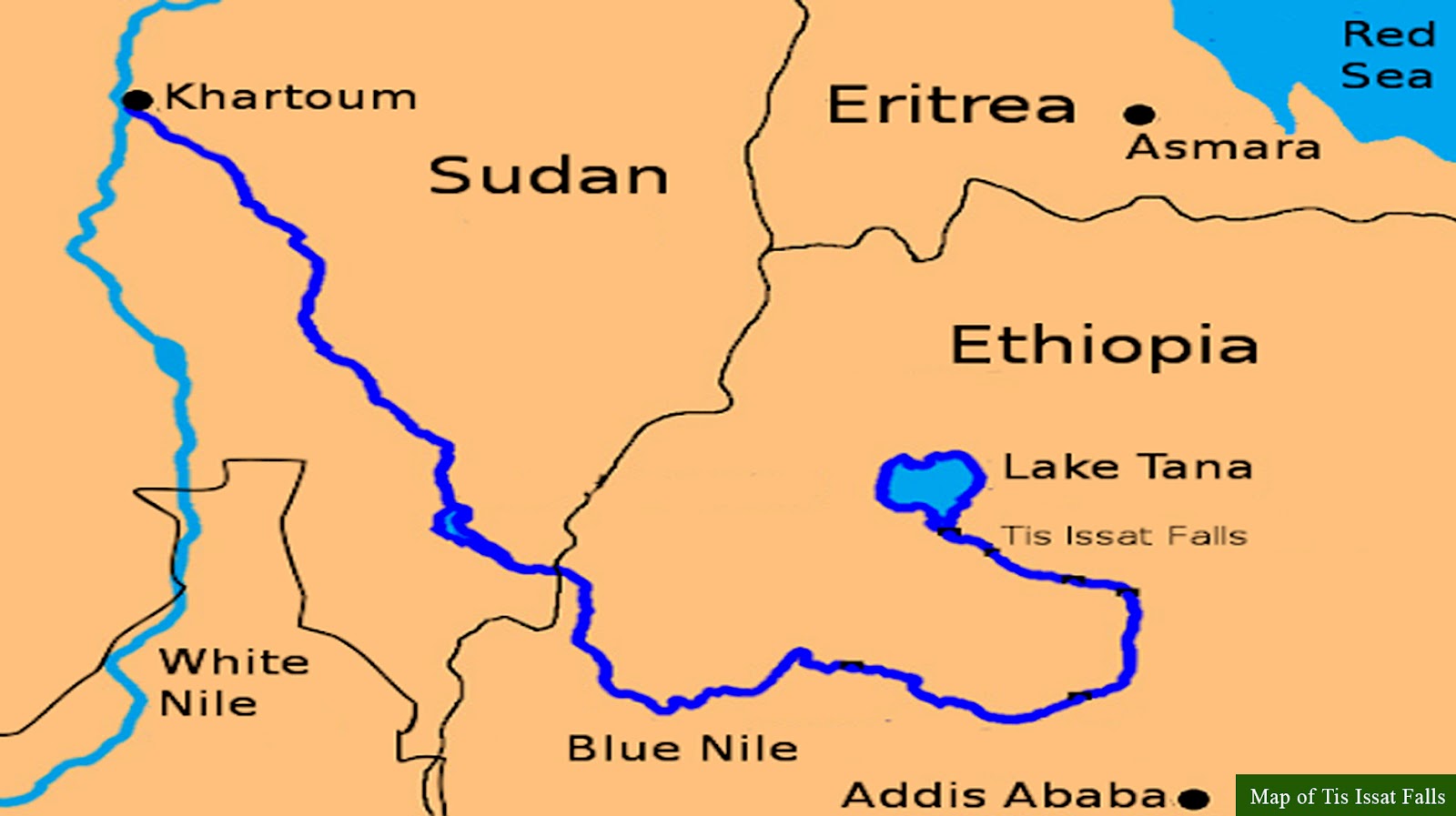 There are two options to reach the Tis Abay waterfall. One way is walking over the 1.5 km suspension bridge. 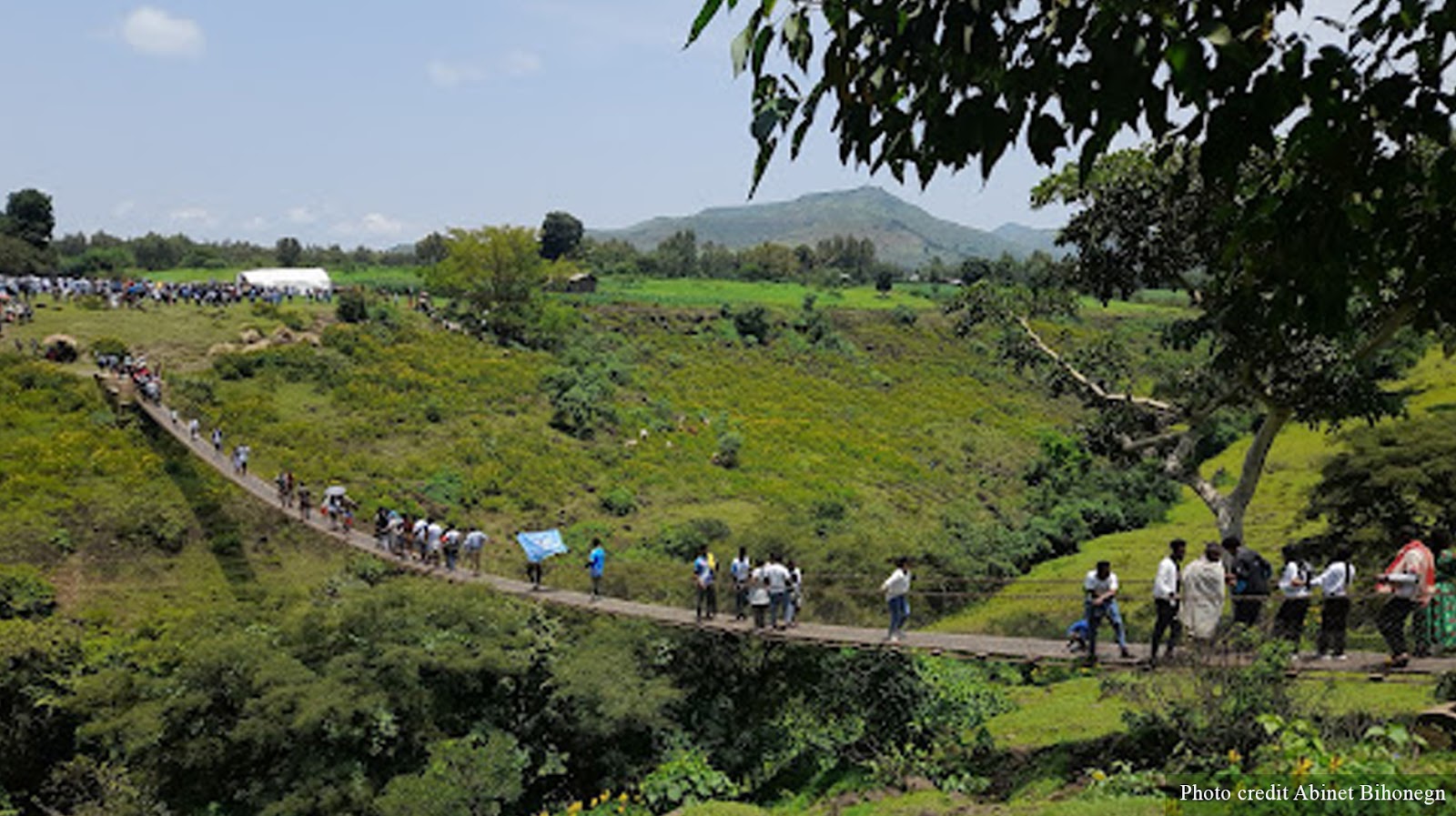 The other is to cross the Nile by boat and then walk for 15-20 minutes to the gorge, including over the old Alata bridge.

Alata bridge was the first modern bridge in Ethiopia, built during the regime of Emperor Susinios in the 17th century. Anyone who wants to walk to the waterfall must cross the bridge as the land beneath is swampy and dangerous. According to the local guides, this bridge was first built from lime and egg yolk. 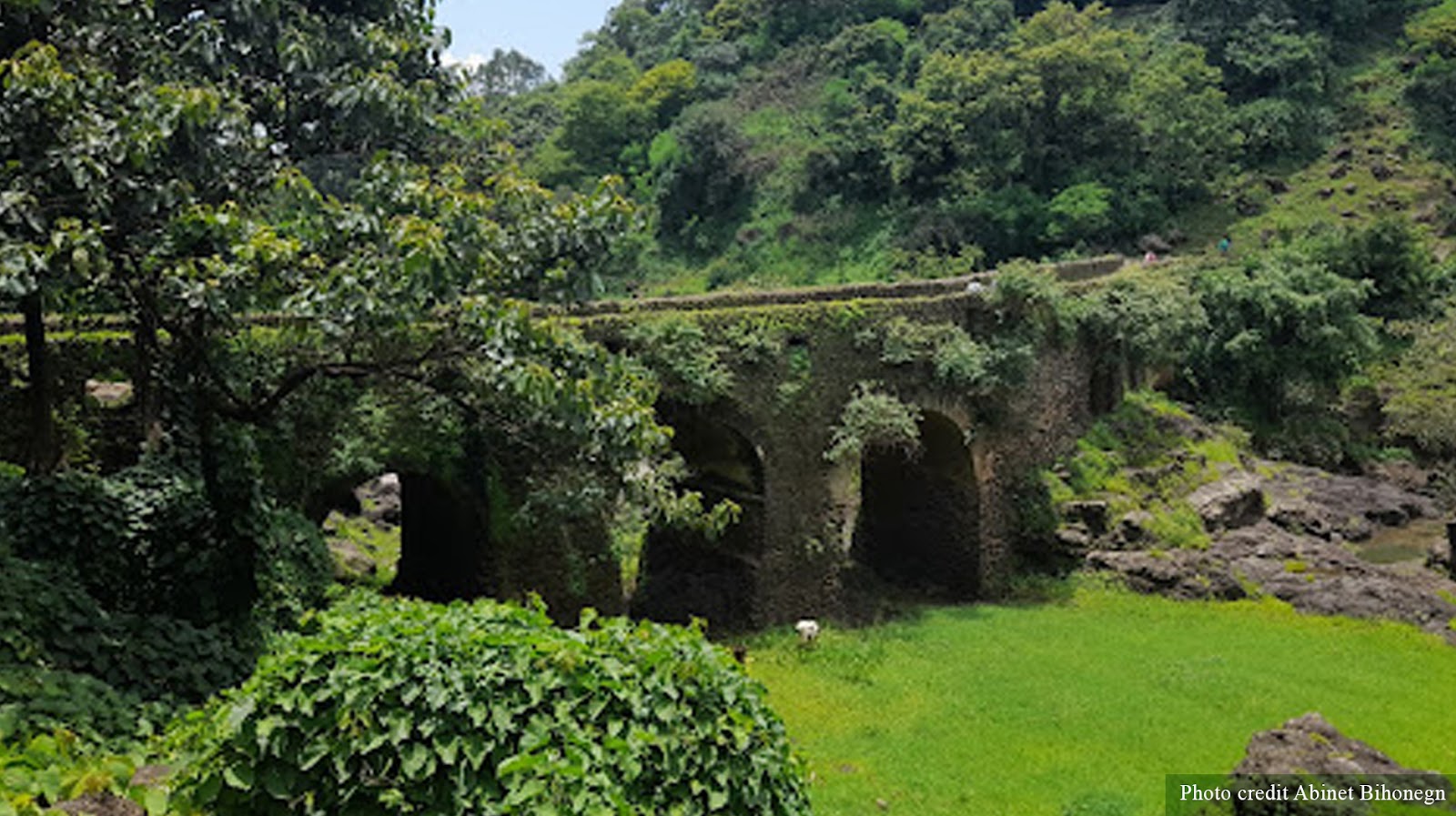 The water level of the Tis Abay waterfall increases significantly during the rainy season. In the months of September and October, the size of the waterfall does not show a significant decrease, but the water becomes clearer, creating a special vista for the waterfall.

It has been one of the natural attractions of the Amhara region that are most visited by local and foreign visitors.

The tourist flow is decreasing because of the internal conflict and the Covid-19 outbreak.

Apart from the spectacular view of the waterfall, the sound it creates also has special meaning to visitors. Visitors who travel to Tis Abay waterfall admire not only the nature, and the sight but also the sound of the waterfall.

At Tis Abay, there are local kids who entertain tourists with folk songs accompanied by the traditional instrument called masinko.

According to the chairman's explanation, a decade ago Tis Abay was the most visited place in the country.

However, the situation has changed now.  “The power generator that was built on the Tis Abay waterfall during the regime of Emperor Haile Selassie generated 11 MW. But the expansion of the generator upgraded the power to 77 MW causing the amount of water on Tis Abay to decrease,” says Yibeltal.

Because of the powerplant, there is almost no water on Tis Abay during the dry season, says Yibeltal, indicating that bare stones are sometimes visible on the waterfall.

Solomon Tadesse, one of the visitors we talked to, complained about the muddy roads that take to Tis Abay. He suggests the government should give due consideration to road construction as it hinders the tourist flow as well as the activities of service-providing institutions in the area, including the city of Tis Abay. 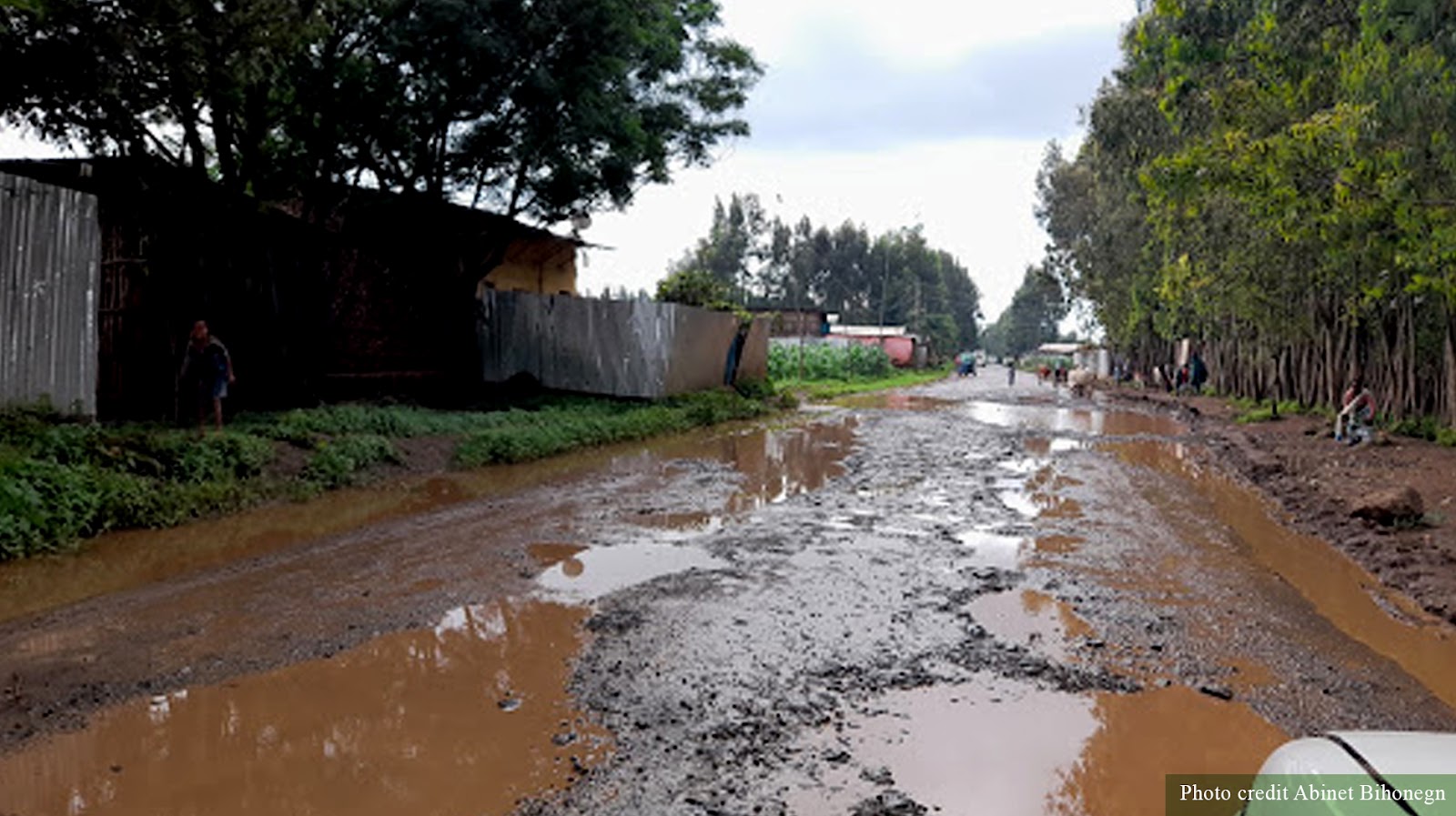 The power plant management controls the amount of water that is released from the Tis Abay hydroelectric dam. And the size of the waterfalls fluctuates according to the administrator’s release of water. The unpredictable schedule of water release has affected the tourist flow, according to Yibeltal.

Tis Abay waterfall is at risk as a tourist destination as the water has significantly diminished, argues Yibeltal.

At the Tis Abay waterfalls, there are no service facilities such as hotels or lodges, which is an additional drawback to the tourist attraction site.

Addis Zeybe has spoken to the Bahir Dar city administration regarding the muddy road. The information we found is that construction of 22 km long and 30 meter wide concrete asphalt is underway with a budget of 767 million ETB.
Edited and co-written by Hiwot Walelign, senior Content Editor at Addis Zeybe