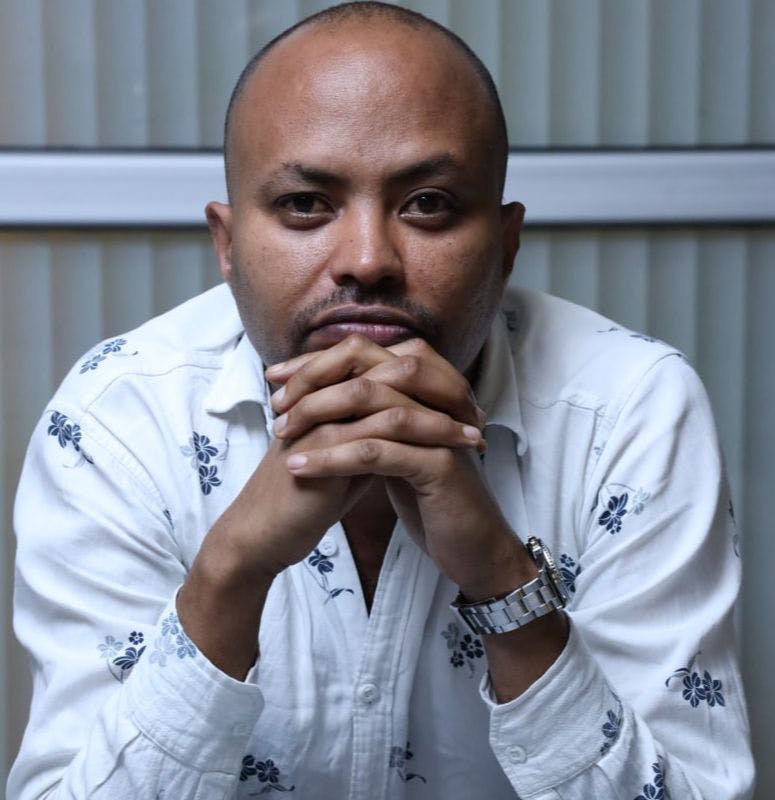 Abiy is Editor-in-Chief of Addis Zeybe. He has 12 years of experience in the fields of journalism, visual communication, and online media. Abiy has worked for The Daily Monitor, The Reporter, Fortune, and BBC Media Action in a variety of editorial positions.

Coca-Cola Beverages Africa (CCBA) is planning to acquire one of Ethiopia’s sugar factories. Studies are underway to determine the factory to buy, though not specified which one.

In a meeting with the media community, Daryl Wilson, Managing Director of CCBA Ethiopia said the idea of buying a sugar factory arose in the framework of the company’s ongoing efforts of sourcing local inputs and tackling the ever-growing foreign currency shortage in the nation.

According to Nigus Alemu, CCBA’s Legal Counsel and PACS Director, despite the fact that there are a number of sugar factories in Ethiopia, they are not capable enough to cater to the demand of Coca-Cola.

“Given the shortage of the local supply, the company is obliged to import all the sugar it needs to produce its beverage products which led to incurring significantly high foreign currency costs,” Nigus said.

In August this year, the Ethiopian government announced its plan of selling its eight sugar factories.

The decision is said to be part of the government’s sugar sector reforms aimed at increasing private sector participation to improve the efficiency and performance of firms.

As of May 2022, the Ethiopian Sugar Industry Group (ESIG) has 12 sugar enterprises with an annual total sugar production capacity of 450,000 MT.

Coca-Cola Beverages Africa opened its 100 million USD mega factory in Ethiopia at Sebeta in May in addition to its four other plans across Ethiopia in the towns of Addis Ababa, Ambo, Dire Dawa, and Bahir Dar.

The new factory located at Sebeta, a town about 26 km from the capital, is the CCBA’s biggest and most modern plant resting on 14.6 hectares of land. The plant has an installed capacity of producing 48,000 bottles per hour.

As part of cutting its foreign currency costs, the new factory started manufacturing preform bottles, small-sized plastic products that will be blown into a shaped actual bottle.

The company has also disclosed its upcoming plan of establishing another production plant at Hawassa town, 220 km away from Addis Ababa.

Coca-Cola was first bottled in Ethiopia's capital Addis Ababa in 1959 by the Ethiopian Bottling Share Company, which later opened a second branch in Dire Dawa in 1965. The two plants were nationalized in 1975 and ran as public companies until 1996 when they were bought by private investors.